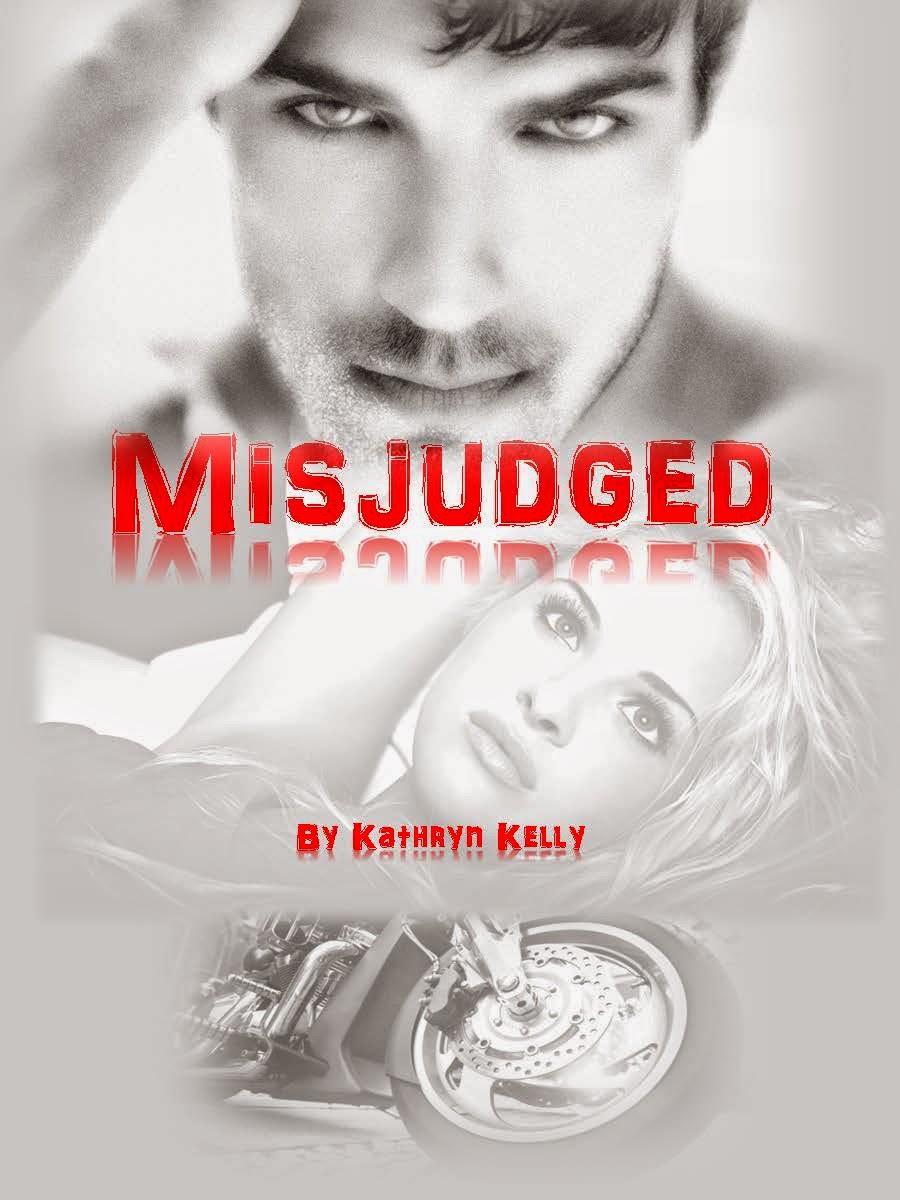 Have we ever misjudged a situation? Looked at life one way only to realize it’s something else entirely?

Christopher “Outlaw” Caldwell is at a crossroads. He worships his old lady, Megan. After almost losing her, he’s realizing marriage is harder than he thought, especially when he’s the president of one of the most notorious MCs around.

Megan Caldwell has been immersed in grief over her lost son, blaming herself for his death. She wants another baby and she wants to be the old lady her husband needs her to be.

Reality has a way of changing perceptions. Both Megan and Christopher will have to find answers to some hard questions. Most important one?

Where do they go from here?

Warning: This story contains a little of Kendall Miller’s backstory and a present-day decision on her part. It isn’t for the faint of heart and isn’t a hearts-and-roses type of romance. It has a little intensity, a smidgeon of fighting, a lot of loving, and approximately 1360 ‘f’ words or variations thereof.


“Can we fuckin’ go now?” he asked, groaning when she wrapped her legs around his waist and rocked against him.

Her arms settled around his neck. One arm around her body, he cradled the back of her head with his other hand. As relaxed as her body felt against him, he knew she was genuinely enjoying herself. It had been days since she felt so pliant. Three fucking days to be exact. Ever since his fucking MC had been raided by law enforcement and she and his sister, Zoann, were there without him.

Working to put the club back together had been nonstop. Many of the walls had been destroyed, furniture—mattresses, sofas, chairs—ripped apart, clothes thrown aside. Some, like his, had even been shredded. After all the other bullshit that went on the past weeks, Christopher decided Megan needed a break. Over breakfast, he’d asked if going out for an evening would get her mind off every-fucking-thing. Just to take a fucking break, all of them had gone their separate fucking ways to wind down. She’d wanted to bring his boy with them, but he decided she’d needed a break from CJ, too.

Arrow, Bowlie, and Cowboy had stayed on premises to keep watch and listen out for Dinah. Johnnie had done a turnaround, just staying in Hawaii long enough to visit his bitch, and then hop the fuck back on the plane after Christopher told him what the fuck went down. Although he wouldn’t have put it past Johnnie to weasel his fucking way to wherever Megan chose, Christopher hadn’t had to punch Johnnie for making any such underhanded moves. He was with Val, Zoann, Mortician, Stretch and Ghost at a biker rally.

Christopher would’ve fucked John Boy up, too, cuz he was still harboring fucking resentment about the ‘I’m human’ comment the assfuck had made about Megan.

Christopher was fucking human, too, and there was only so much fucking bullshit he’d take from Johnnie. He already tolerated that fucking cunt on his behalf. He wasn’t about to put up with the fuckhead still pining for his wife, too.

Even if Christopher ended at stupid fucking amusement parks with Megan.

Fuck him, when he’d suggested this, he’d been thinking mainly of Megan, but he’d never fucking expected her to suggest a fucking amusement park and arcade.

He touched his forehead to hers, just able to make out her golden hair and skin in the darkness. She pressed a kiss on the bridge between his neck and shoulder, hardening his cock all the more.

“I want some pussy, Megan,” he growled, caressing her denim-covered ass, the jeans she wore tantamount to a chastity belt and frustrating the motherfuck out of him.

She rolled her pussy against him and nipped his chin, the feel of her teeth driving him fucking insane. He sucked the delicate skin of her neck.

“Wanna get anything from me?” 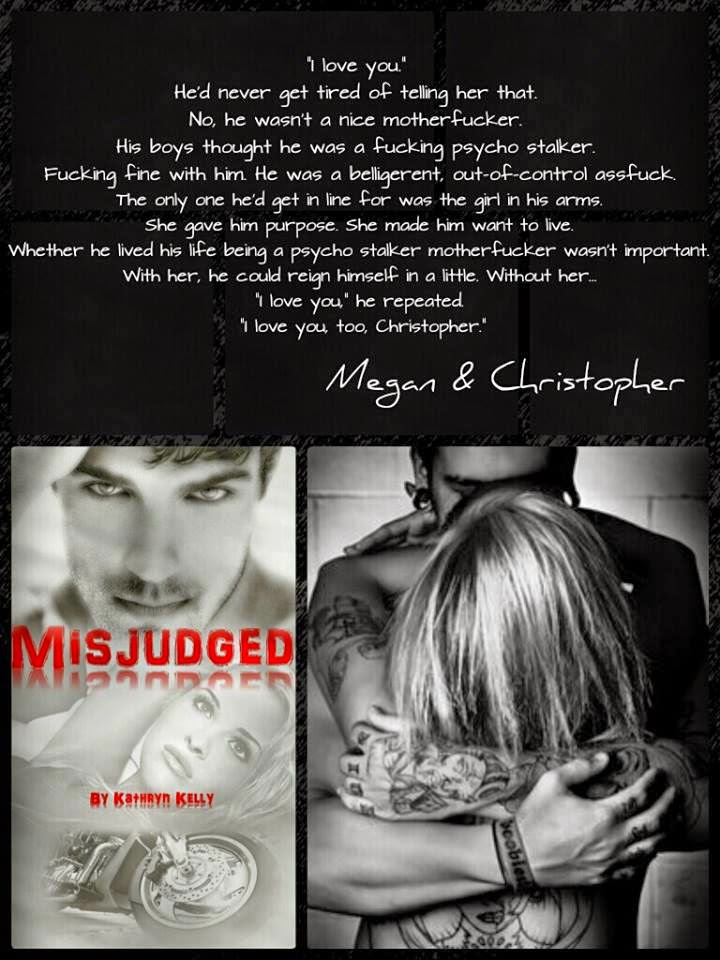 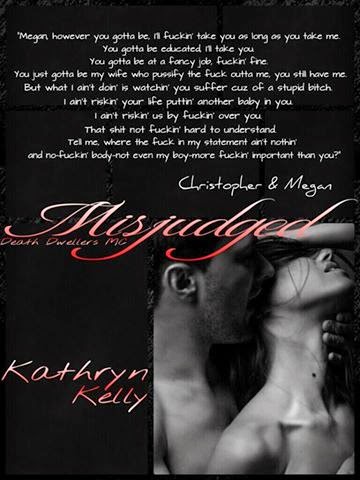 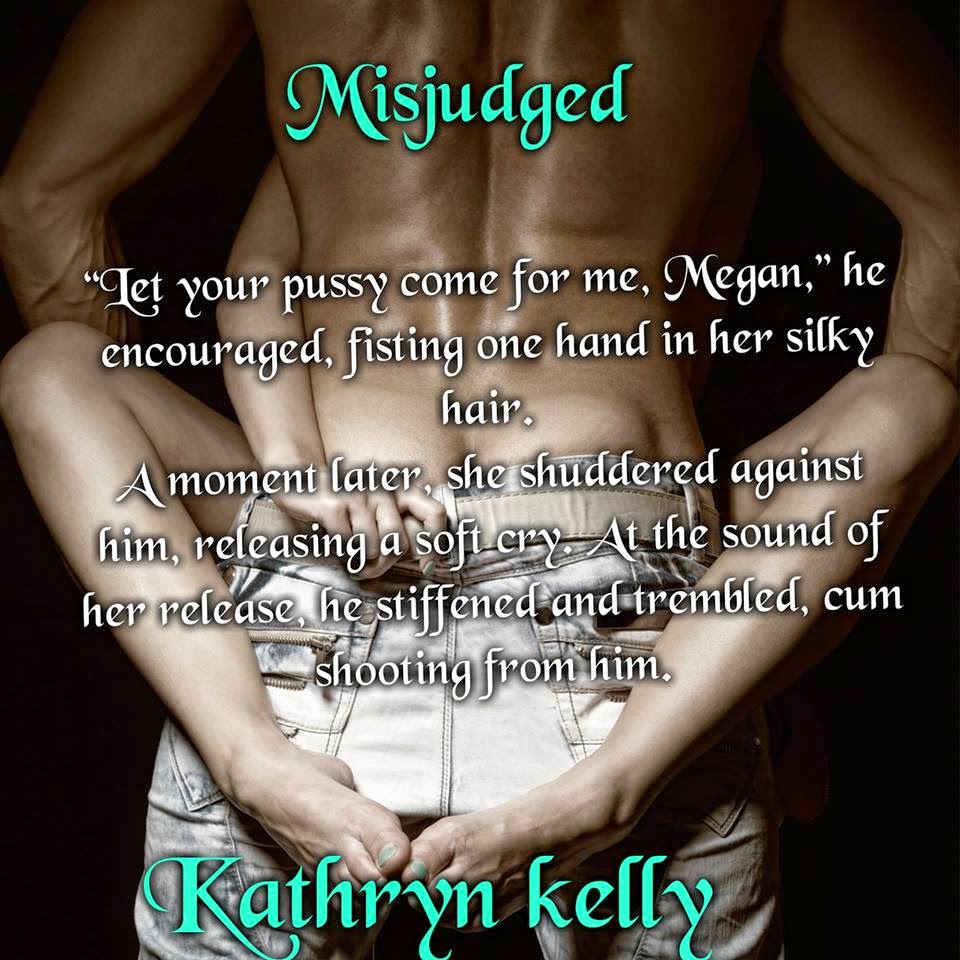 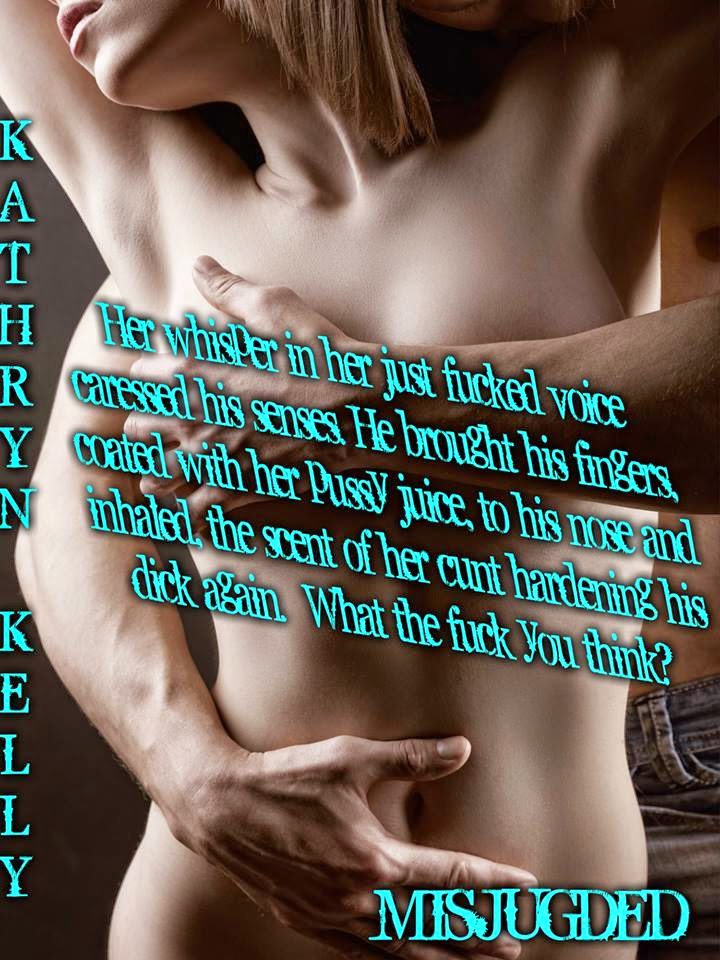 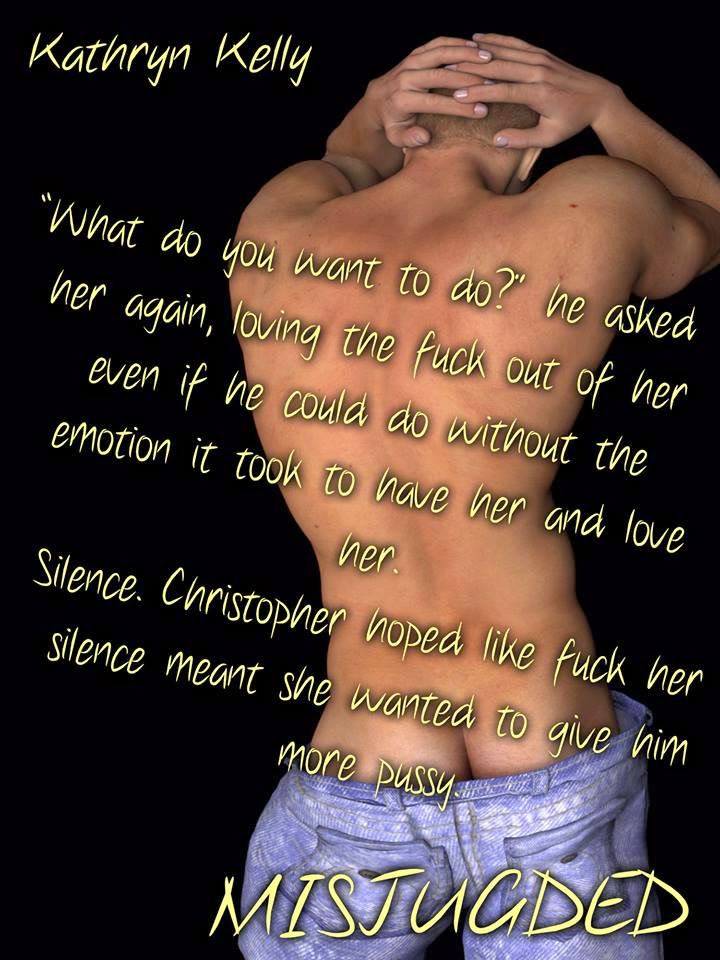 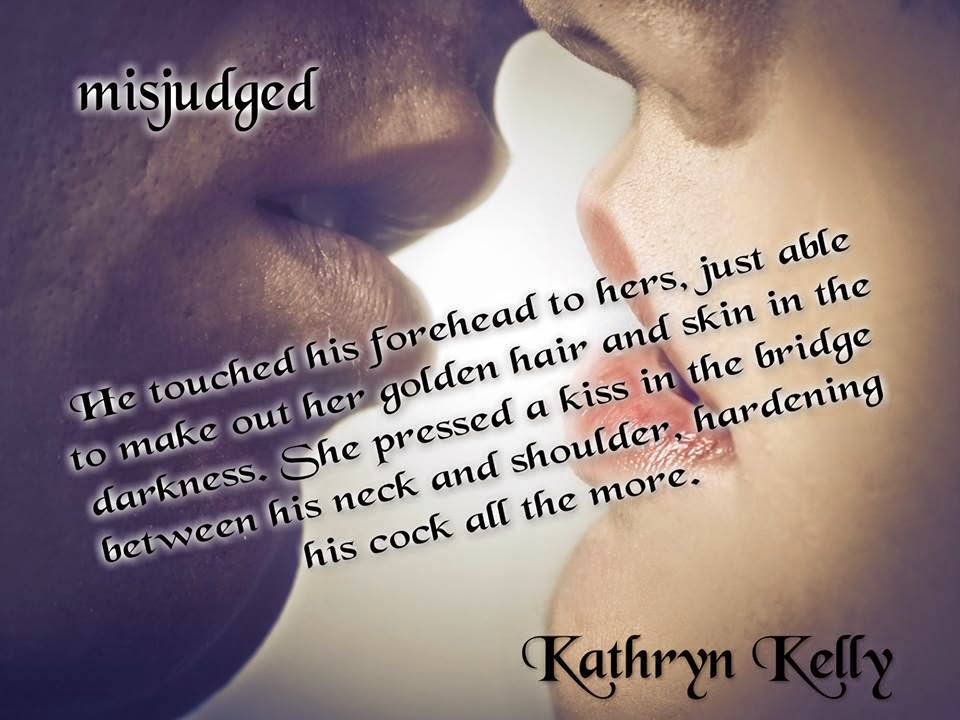 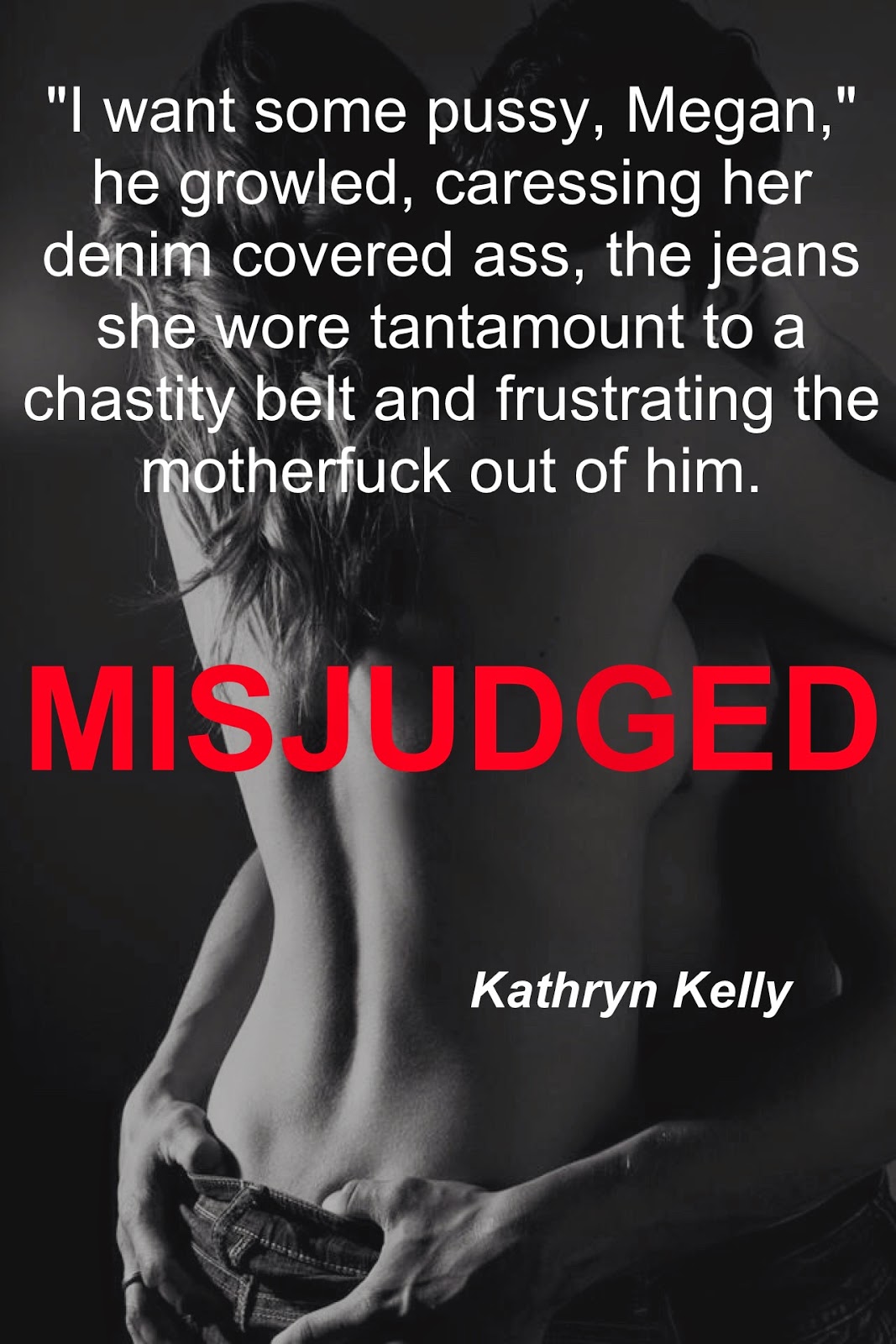