Another UNEDITED Sneak Peek at Misunderstood 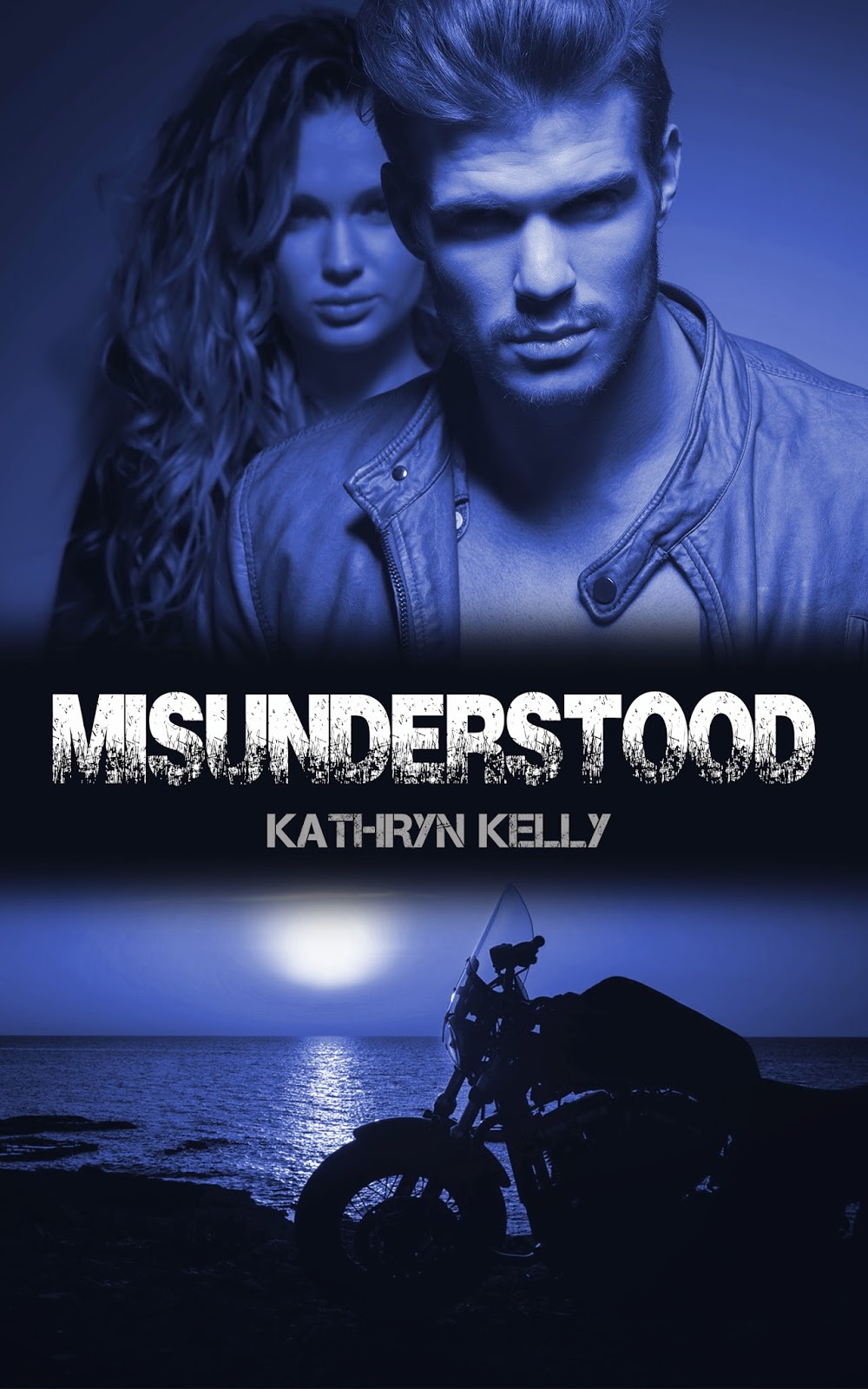 Locked in his bedchamber, Johnnie paced, damning the anger still ruling him. Damning Kendall and Megs. They were the reason he was in his current predicament. He rubbed his neck and gritted his teeth. No, they weren’t. His damnable temper was. With everything veiled in humor, he coped with anything. But there wasn’t anything humorous about this situation.
He scowled and paced, his dick throbbing. He shouldn’t have walked away from Kendall. Instead, he should’ve fucked her half to death. Yet, he hadn’t been able to. No, hadn’t wanted to. His dick had been quite ready and willing. Fucking her, just then, with him so furious with her, would’ve only been an act of domination.
Her questions about Megs frustrated the hell out of him. He was interested in Kendall. Couldn’t the aggravating witch see that? Didn’t she understand what his protection was costing him? Yet, she’d been hell bent on questioning what had happened in the past with Megs. After the fucked-up scene with Outlaw, why would that wench provoke him so thoroughly?
Posted by Katkelwriter at 1:34 PM