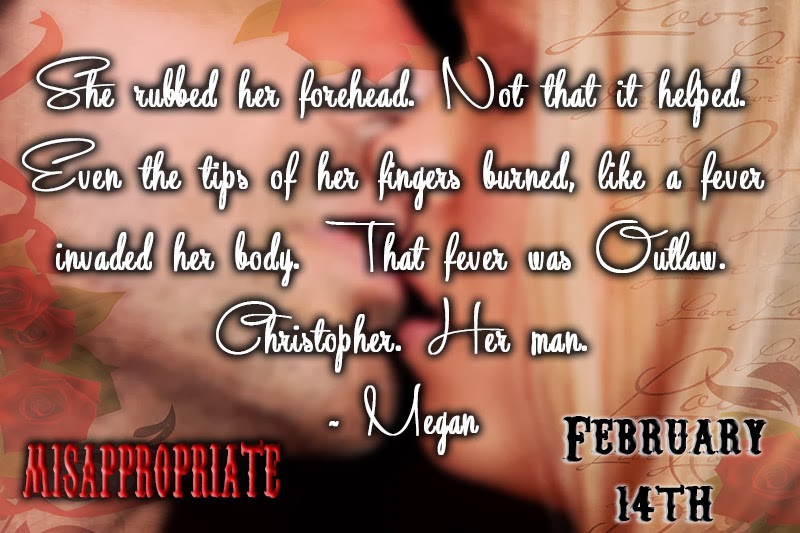 “Do you realize how inappropriate this is, Mr. Caldwell?” the priest sputtered.


He had to give it to the old geezer. He was determined to show he had balls. Motherfuckers might be useless but they were big.


“Don’t give a fuck if it’s misappropriate or not.” He narrowed his eyes at the priest. “I’m the most misappropriate motherfucker you’ll ever meet, so this ain’t nothin’ but a thing.”


Johnnie cleared his throat and beckoned Christopher closer. Probably to complain about his bad language to Father Wilcunt.


“The word mean whatever the fuck I want it to mean, motherfucker,” he snarled, jerking away from his cousin. “Don’t need you to give me no fuckin’ definitions.” He knew Johnnie only wanted him to make as much of a good impression on Father Wilcunt as possible, but that fucking shipped had sailed. The man didn’t like him and he didn’t like the man. Besides, it reminded Christopher of his 9th grade education. It reminded him he didn’t speak the proper English cuz he’d been more interested in street smarts.


That boat had floated, too, and he was what the fuck he was.


He scowled at Father Wilcunt, who continued to glower. 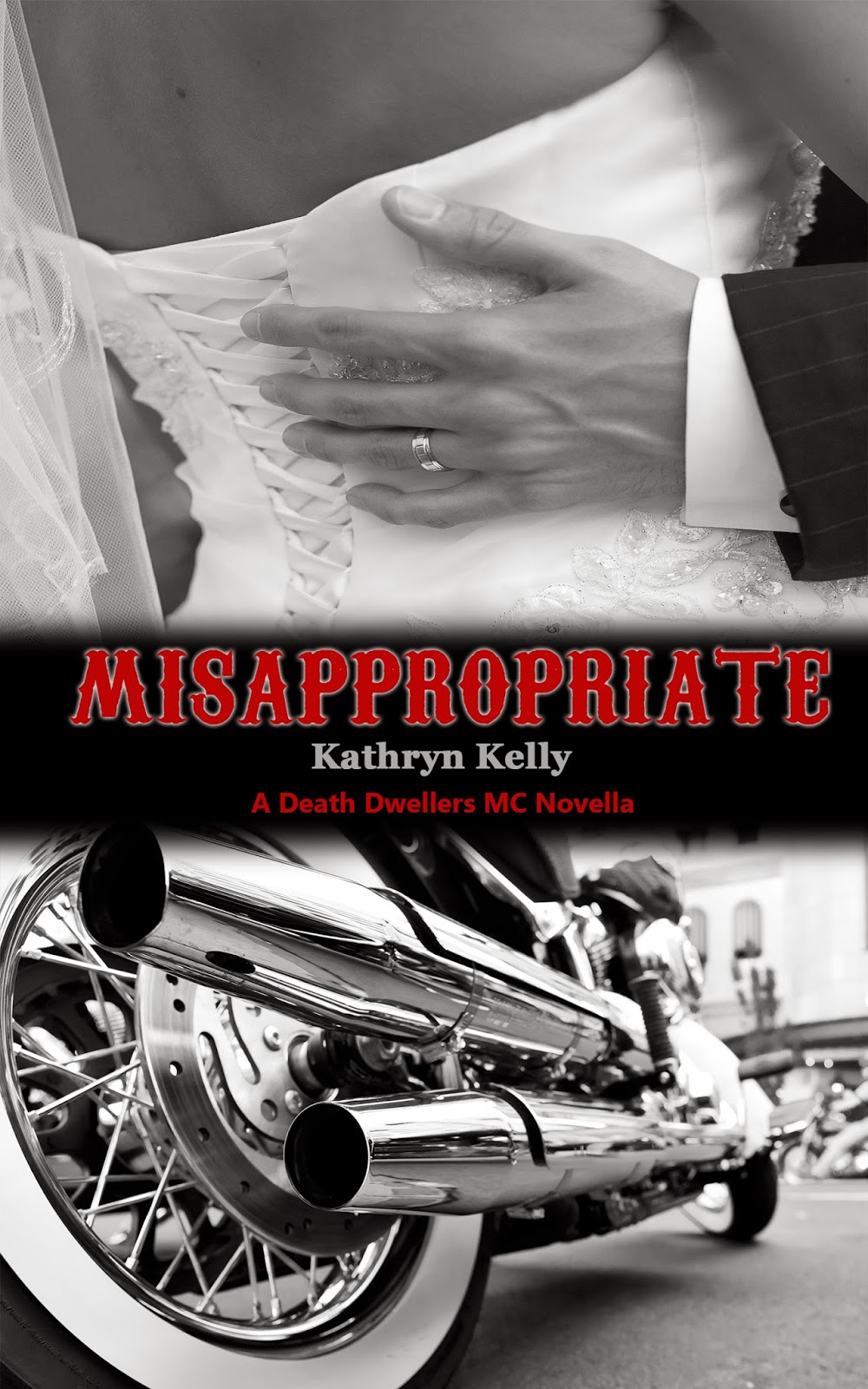 Posted by Katkelwriter at 5:40 PM