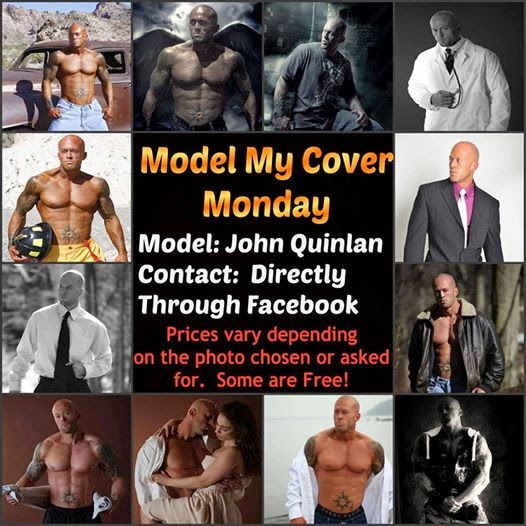 Not Another Damn Blog spotlight model for September 22nd was John Quinlan.


Note from Not Another Damn Blog-Blog:

Getting to know John 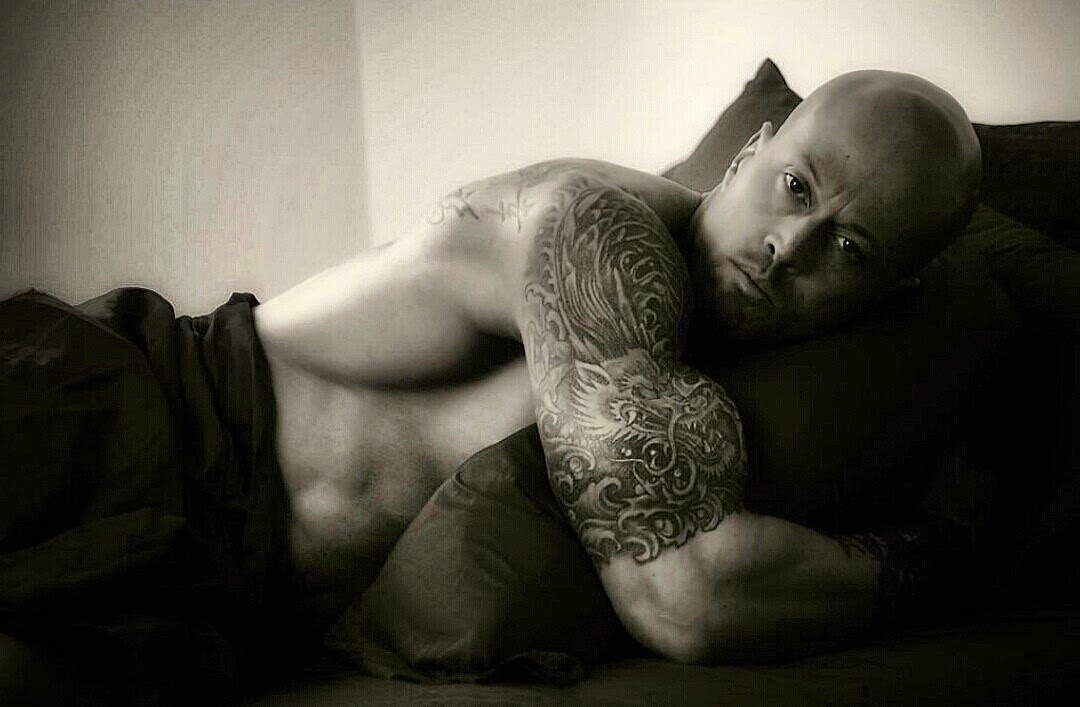 What's your idea of good foreplay? Great foreplay makes for great sex. A wet blow job is the ultimate turn on as it gets it hard as all hell and ready for some serious pumping. Love all the great things foreplay can involve but giving her oral sex has been the winner with me. Love it! 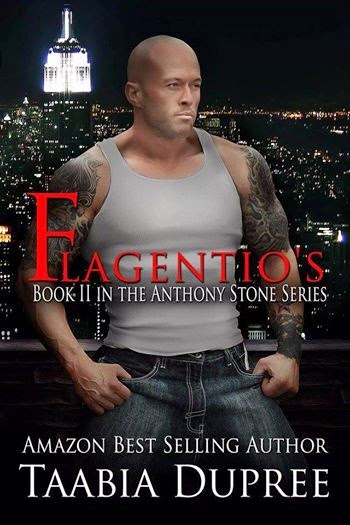 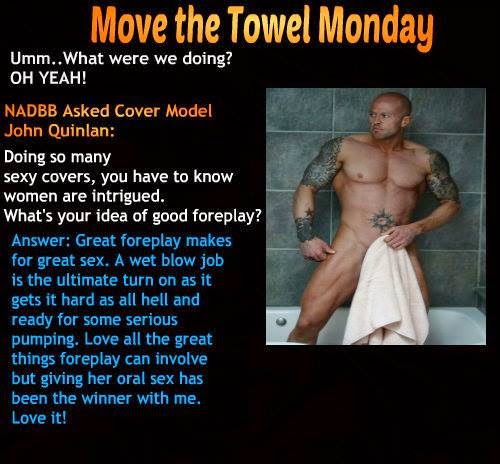 You have a bunch of sexy tats. What part of a woman's body do your think tattoos look best? I am a huge fan of tattoos on women in the right places of course. I love the lower abdominal area, anklet tattoos rock and the back of the neck I think is sexy. Full sleeves look good on the right girl and can be very hot!
What do you consider your greatest achievement to date? Good one, you are asking my greatest achievement to date. Honestly, I have to say the love and support from people all over the globe. I am truly humbled. 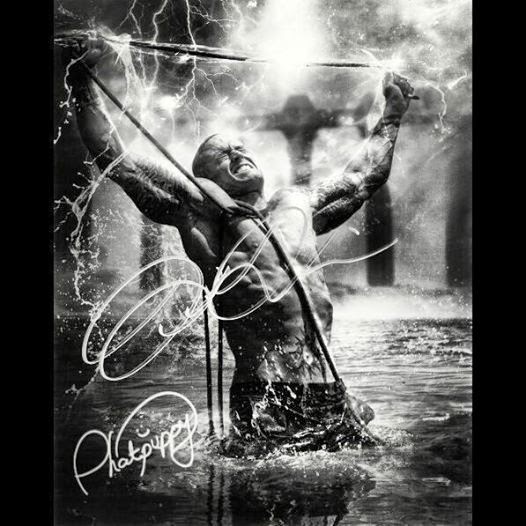 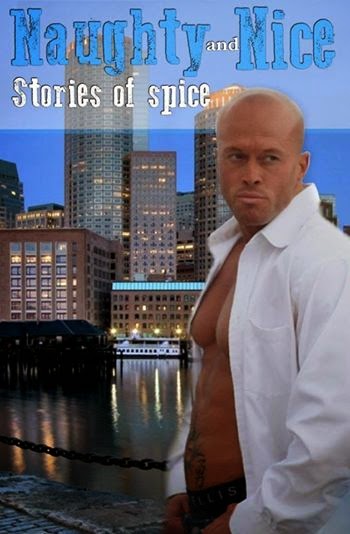 John Quinlan who was a professional wrestler at one time has graced a bunch of covers of HOT HOT books! This cover is his favorite because he's from Boston and it's the skyline of his hometown there.
Name one activity you engage in on a regular basis. The one activity I engage in on a regular basis is working out. It is my peace....my escape from reality :)
John Quinlan Bio 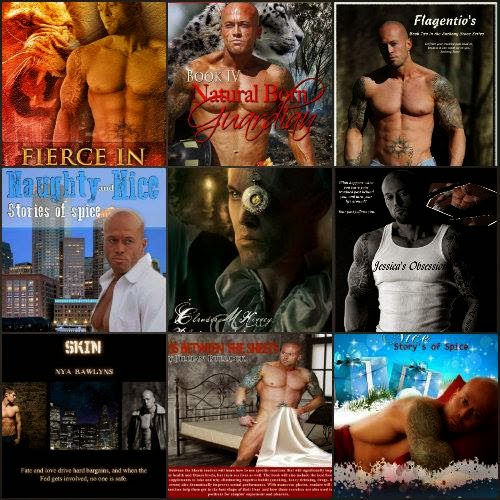 John Quinlan (born John Joseph Quinlan October 30, 1974) in Winchester, Massachusetts, is a former American bodybuilder and professional wrestler who now works as a fitness model, fashion model, art model, and romance cover model. He is also a male underwear model. Quinlan has appeared in a variety of publications, including World Physique and Planet Muscle Magazine.Quinlan has appeared in gym video shoots and his image has been used online in many features and interviews.
In 2011 he was signed as an official brand ambassador model for the Swiss men's underwear label Diego Barberi Underwear, and in 2012 he was an official image model and brand ambassador for the supplement company Nutrabolics. Quinlan has been referred to as the most tattooed male romance cover model in the world.  He is a former Team Athletic Xtreme official sponsored athlete. 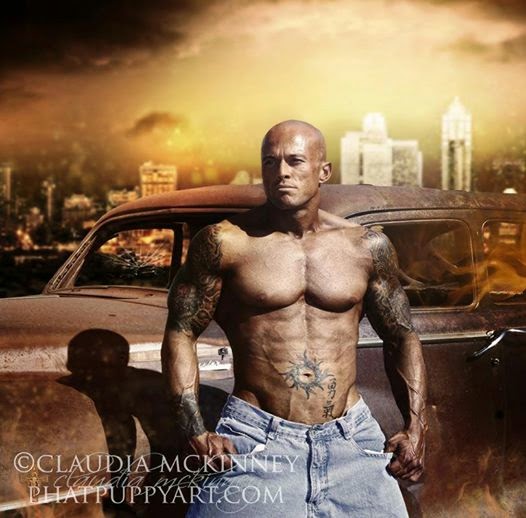 In May 2013, John appeared as a newly featured Cover Model at the Romantic Times (RT) Convention in Kansas City, MO. John has since been featured on many book covers since his introduction to the world of Romance Novel Cover Modeling.
John has been invited by the RT Convention's founder, Kathryn Falk, to appear at the 2014 RT Convention in New Orleans, LA in May 2014, where he will make an appearance as an official RT Convention Cover Model.
He is an official Phatpuppy cover model for designer Claudia McKinney.
In December 2013, John donated several signed photographs to use in baskets for a raffle to benefit the St Croix Area Holiday Hope Program. All proceeds from the raffle baskets went to the program to purchase holiday gifts for local children in need in the St Croix Valley area.

Posted by Katkelwriter at 1:28 PM