LAST CHANCE TO LOOK AWAY BEFORE I POST A SPOILER. 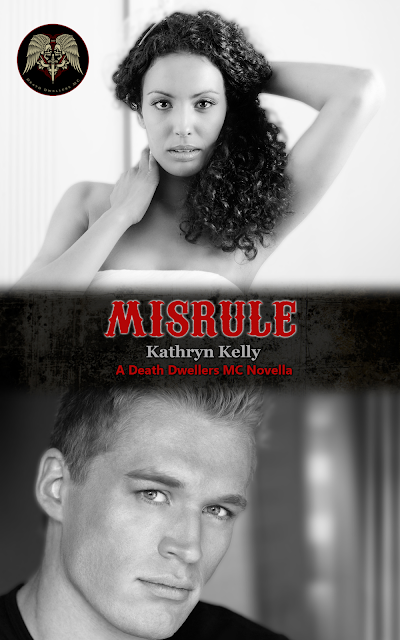 Please be aware this is the first draft.

Posted by Katkelwriter at 11:24 AM