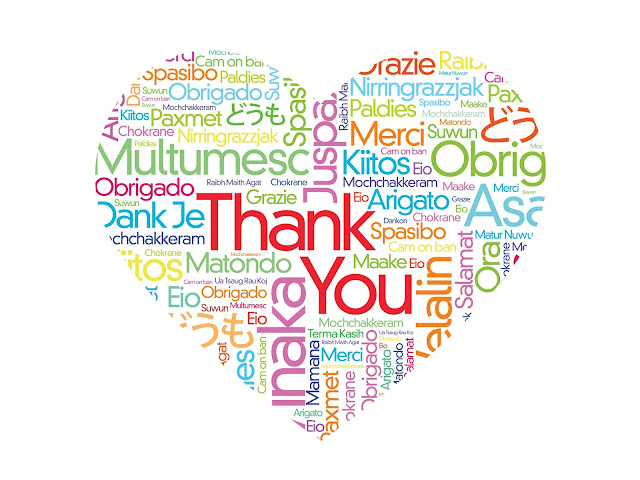 Words can't express my gratitude at the overwhelming response to the auction that Jordan Marie organized on my behalf. The notes and well-wishes I received during the event (and continue to receive) uplifted me and renewed my flagging spirits. Chemotherapy is rough. I just have to remember to continue to fight like a girl and kick cancer's ass.

To all the authors who donated items for the auction, thank you from the bottom of my heart. To everyone who bid, thank you. To everyone who helped get the word out, thank you. I'd like to give a special shout-out to Donna Piecora, Sierra Farris, Sonya Covert, Tammie Smith, Dessure Hutchins, and Claire Richards. You helped keep Jordan sane. <3. If I've forgotten anyone, please forgive me. Finally, to my fabulous friend, Jordan Marie. As always, you dropped everything and jumped right in to help me. Words seem inadequate, but each thank you I send out is given with sincerity.

I hope to log on Facebook soon, when I'm not feeling so weak and when the drugs aren't just tearing my stomach apart. For now, I leave you with the promise that I will continue to battle on and I will never forget how you've rallied behind me.

I love you all and I wish you sunshine and rainbows.

Kat
Posted by Katkelwriter at 1:42 PM No comments: 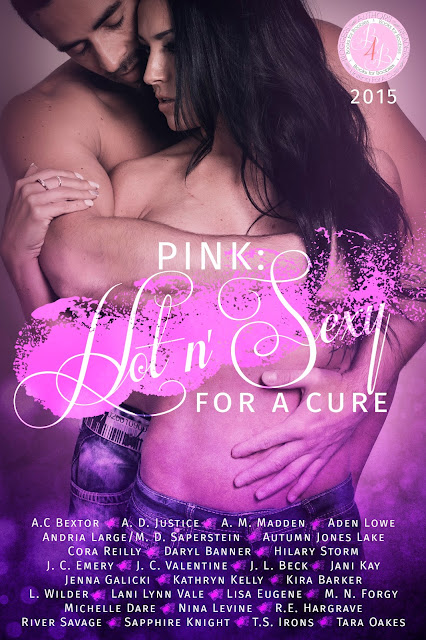 Join 28 of today's hottest romance authors as they introduce you to their most memorable and beloved characters in an all-new, exclusive, scorching scene. All proceeds of this year's anthology will be donated to The National Breast Cancer Foundation, to help support women in need of mammograms.
To be released on October 1st, 2015 and only available for a limited time!

Share these images to spread the word about this marvelous anthology! 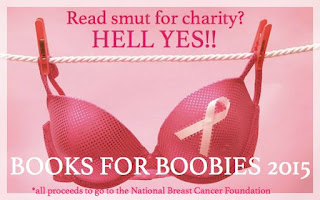 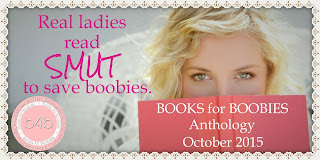 Kindle Select Free Promotion: September 20-21st, 2015
Misjudged  # 4.5
Can be standalone, although it reads better if you’ve read prior books. 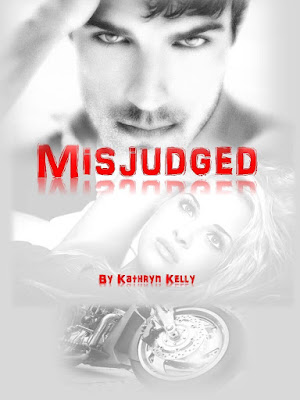 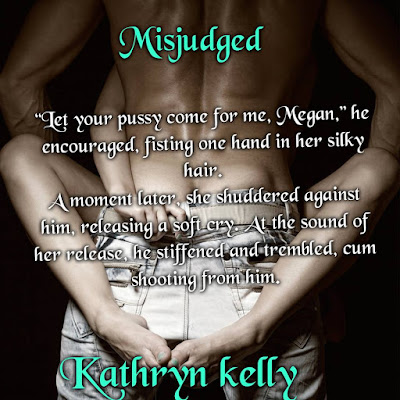 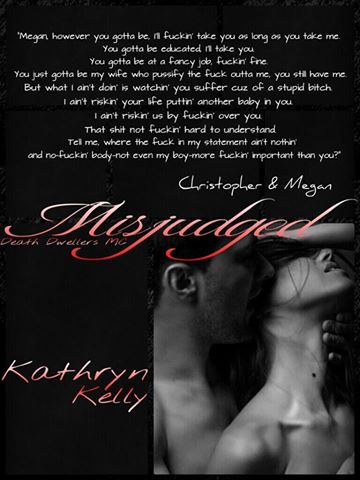 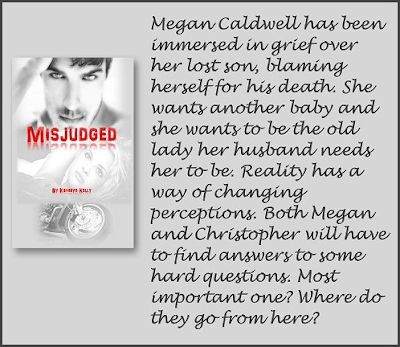 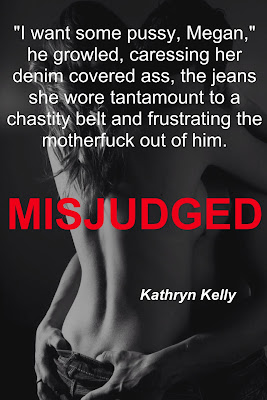 How are you this lovely evening?

The good news is we will be sending out ARCs in three weeks. Yes, we're that close. Because of the pre-order requirement that I have the final version in ten days before release, I ran into problems. I didn't want to reschedule it a week later and realize there was still things yet to be done. I put a lot of thought into this decision and it didn't come lightly. Circumstances have slowed me down somewhat.

I'll be happy to post a chapter or two on the blog if you'd like. Just let me know. If you DO want a chapter, whose POV would you like? Digger's, Outlaw's, Bunny's, or Peyton's?

Speaking of Peyton, I'm going to share with you a portion of the note from me at the beginning of Misconduct. I've posted it once, but in case you missed it, here it is again.


Dear Reader,
Originally, Peyton Cooper was going to be Digger’s love interest, but she ended up being a rather reprehensible and unredeemable character. Her lack of repentance for her actions made me not like her. Therefore, I couldn’t defend her as I do Kendall during our discussions about her on my Facebook page.

However, before I realized I utterly detested Peyton, I’d written about her and her motivations, even looking into her past with her sister, Ellen. Because Sharper is mixed into this, I’ve kept their POVs in, as if Peyton was still the heroine.
Therefore, Digger is the only Death Dweller who starts off with two heroines.

I hope you enjoy this tale of betrayal, revenge, and redemption. And, of course, Outlaw.
So there you have it. As best I can, I will keep you updated on everything.
Ride or die forever. <3

Kathryn Kelly Stands Up To Cancer.

Kat participates in Snarktember. Read her post by following the link below. Enter to win some awesome giveaways, including an ebook set of Kat's Phoenix Rising series.   snarkymomreads.com