Wonderful news, are you kidding me and my week in review

Friday evening, I received the news I've been waiting for--the new mass is scar tissue forming and not cancerous! I released the breath I hadn't realized I'd been holding. In my heart, I knew it WASN'T malignant. Somewhere in the back of my mind, however, I was scared and a nervous wreck. I suppose that's the reason I cried for two days when it was first found. 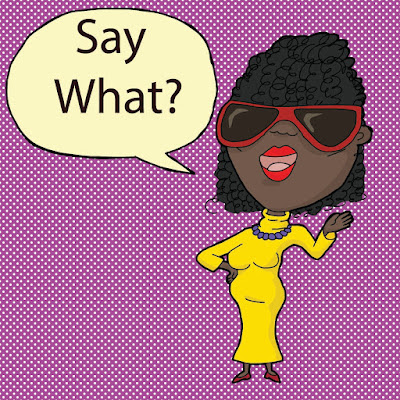 Having said that, blood tests showed my thyroid is once again low. That contributes to depression, low energy, and weight gain. My Vitamin D is once again low. That contributes to low energy. My testosterone is high. That contributes to weight gain in women as well as hirsutism, an abundant growth of hair...WAIT! there is a bright spot. I can use more hair after losing it. 😝   In all seriousness, I've suffered with hirsutism and it isn't fun. It does affect self-esteem, but I couldn't resist the irony of losing all my hair only to have a condition that will have hair growing in places I'd prefer to have hair-free.  You know what they say about being careful what you wish for. Ta-daaaaa.... 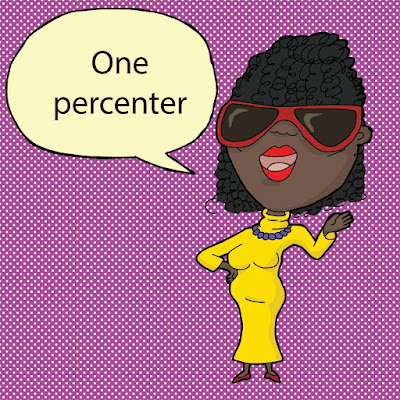 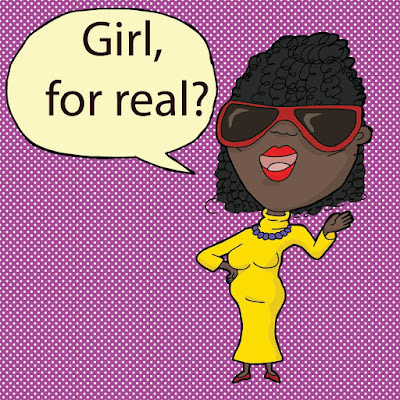 Added to this is I've developed tendinitis in my left ankle and I have another bad tooth since the chemo seems to have worked a number on my gums. The depression has been really bad, so, hopefully, the thyroid medicine helps. I've been a hot fucking mess these past few days. 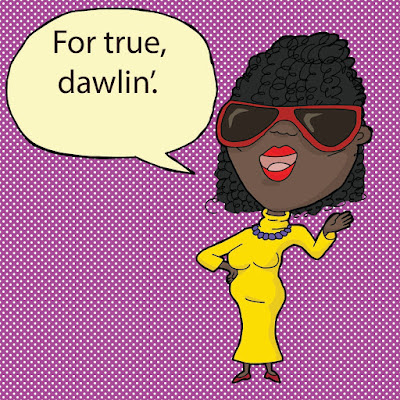 But, alas! The news isn't all bad. Dirty Boy has been re-released via eXcessica Publishing. You can once again find it at all available sales outlets and it is also in paperback. Misfit (Cash, Fee, and Stretch) will also be re-released via eXcessica, so it will be pulled by me in two days and won't be available again until 2/17/2017. I'm finally getting everyone's winnings mailed off to them after what seems like forever. That means, I can resume This and That and giveaways. In all good faith, I couldn't do it until I was caught up with everyone's prizes. Death Dwellers: The Complete Series has been Underground Review Certified (http://bit.ly/2kFYtBN)  Also, I'm working on a new book and the Patriots won the Superbowl. I'm a diehard Saints fan. When the boys in black and gold were in the NFC West division with the Falcons, Rams, and 49ers, there was a bitter rivalry between the teams, but especially the Saints and Falcons. It's just a holdover from those days, that made me root against Atlanta. Sorry, y'all, just keeping it real. 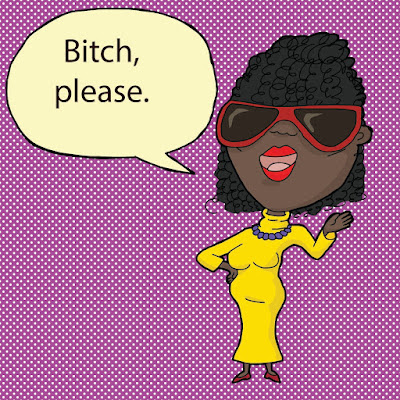 Do you ever watch a YouTube video and say to yourself, "hey, I'm going to try that even though I'm warned against it?" Well, in my case, it was, "Hey, I'm going to watch this because they said not to." Oh, how I wish I'd listened. On one of the many versions of Ten Things Not To Google, one suggestion was never, EVER look up 2 girls, 1 cup. Regrettably, I didn't listen. I won't ever make that mistake again. It's a scat fetish porn video and it is the most DISGUSTING shit ever (pun intended). Who would do that? I need brain bleach, eye bleach...just fucking BLEACH to get those images out of my head.

Finally, I know there have been questions about the next generation of Death Dwellers. Yes,  will do books on CJ and Harley, Rebel and Diesel, and Rory and an outside girl. I might do Matilda. I'm not sure yet. Christopher, Johnnie, Val, Mort, and Digger will still be in their positions. Basically, their sons will be in training to take over in the future. I really want CJ's book to come out on the anniversary of the release date of his father's book, which is in December. However, I do have a Valentine's Day story featuring Meggie and Christopher that I'd like to do. I thought of it too late to release this year. As CJ is only five or six in this idea, I will probably release the books as follows--the Valentine's Day story in February 2018. It will have 'Mis' in the title. The next generation will not. I haven't decided names yet. Suggestions are welcome. Rebel and Diesel's book will be in April or May 2018; Rory's book will be in August or September, and CJ's book will release on December 5, 2018. I know you guys are tired of the Death Dwellers, so I promise it'll be at least a year before you see them again. I do miss them. I think that's the reason it's taking me so long to finish the first draft of the new book. I do have Breakfast, Bedlam, and BDSM almost ready to release. It is completely different from ANY book I've ever written. It has little to no angst, no violence, and very little sex. I just wanted to try something different.

So that's it, beautiful people. Love and kisses to you all.


Posted by Katkelwriter at 12:05 PM No comments: