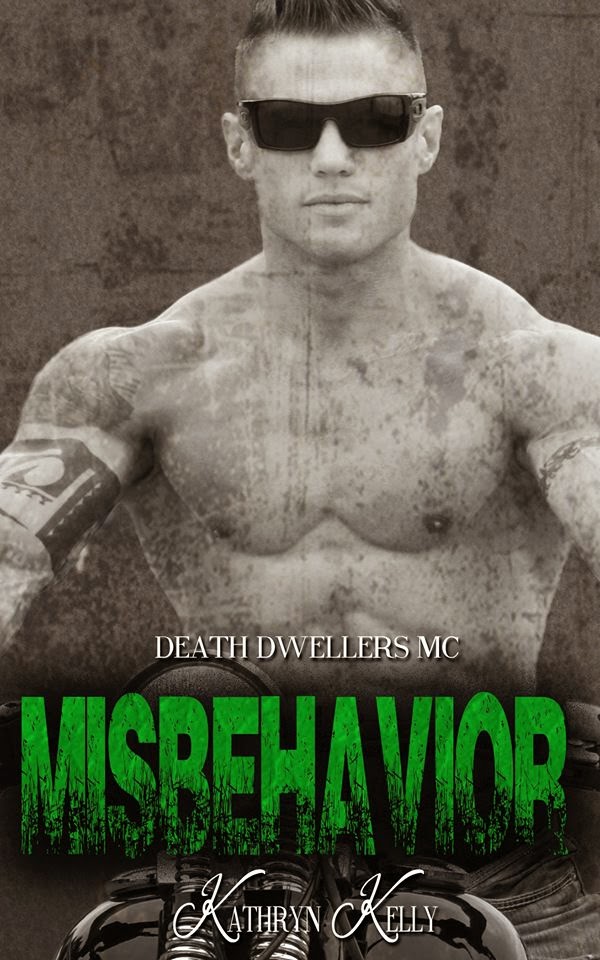 Matthew “Val” Taylor, the Road Captain in the club, was introduced to sex at an early age. Saved from the streets by the club’s Enforcer and President years ago, Val now lives for women and the open road. Until the night the only woman he’s ever loved is almost killed. Val determines to change his ways and be the man Zoann Donovan should have and the father their son deserves.

Zoann has loved Val for a long time. Violence and bitter betrayal forces her to ignore her feelings and distance herself not only from the sexy RC, but her beloved brother, too. Until she discovers the truth. Can Zoann ever be forgiven for all the pain she’s caused? Will Val overcome his own demons and have a future with her and their son? Who will survive in an MC filled with lust and revenge, love and hate?

Warning: This is a tale of rape, murders, deception, heartache, lies, and infidelity. The road to redemption is a tumultuous struggle where only the strong survive and justice is served…Outlaw-style.


She nodded, her traitorous body responding to the sound of his voice, the feel of his hands on her, the scent of him a little hypnotizing.
“You need me to eat it again?”

He slid a finger into her heat, thumbing her clit. She sucked in a breath and clutched his shoulders.

“So fucking soft and delicate.” He added another finger and licked her nipple, his fingers working in and out of her and moving in unison with his thumb on her clit.

Desire stripped away her resistance and she cried out, grinding against his hand and coming apart.

“On your knees.” He gave her the order, but didn’t wait for her to comply. Instead, he rose to his knees, flipped her over and lifted her legs, opening her wide to him and sliding into her when she had not yet recovered from the orgasm he’d given her.

He thrust into her, his tight balls tapping against her clit with every move he made and she screamed his name, the force of her orgasm shaking her entire body and making her ears ring. He gripped handfuls of her hair and pulled her head back, licking her lips. The moment she opened her mouth, he stuck his tongue out and touched the tip of hers, urging her to follow suit. Once he stopped, he released her hair and leaned over her, his thrusts into her wild now.

One, last time he slammed into her and jerked inside of her. He pulled his dick out of her and flattened his hand against her back. She felt his nose first. A second later, his mouth covered her entrance and sucked.

She nearly knocked herself out hauling herself away from him and careening into the headboard.

“Ow!” she whined, holding her head and turning to glare at him as he wiped his forearm across his mouth. “You fucking pig.”

“That shit leaks out all the time. A few hard sucks have to slurp it out.”

He barked a laugh and smirked at her. “You liked it.” 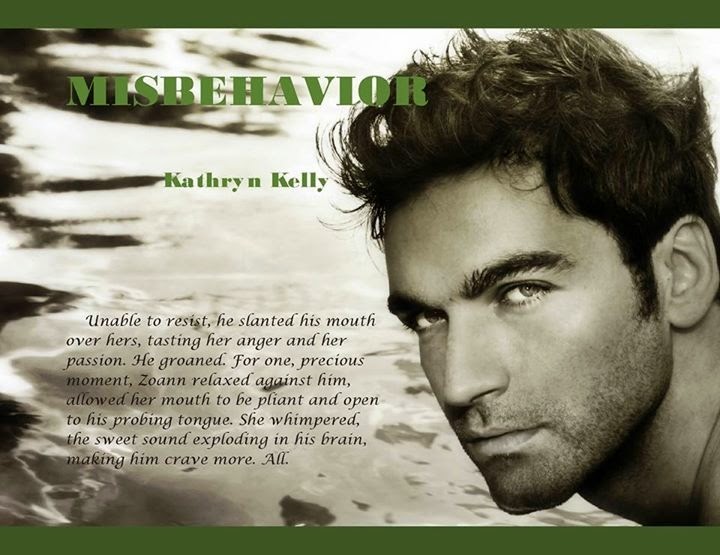 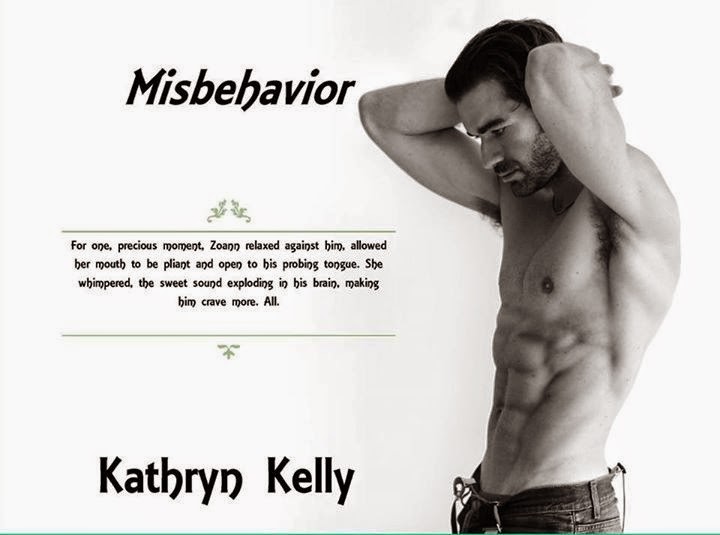 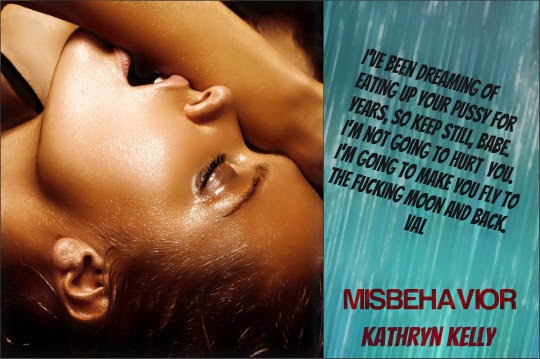 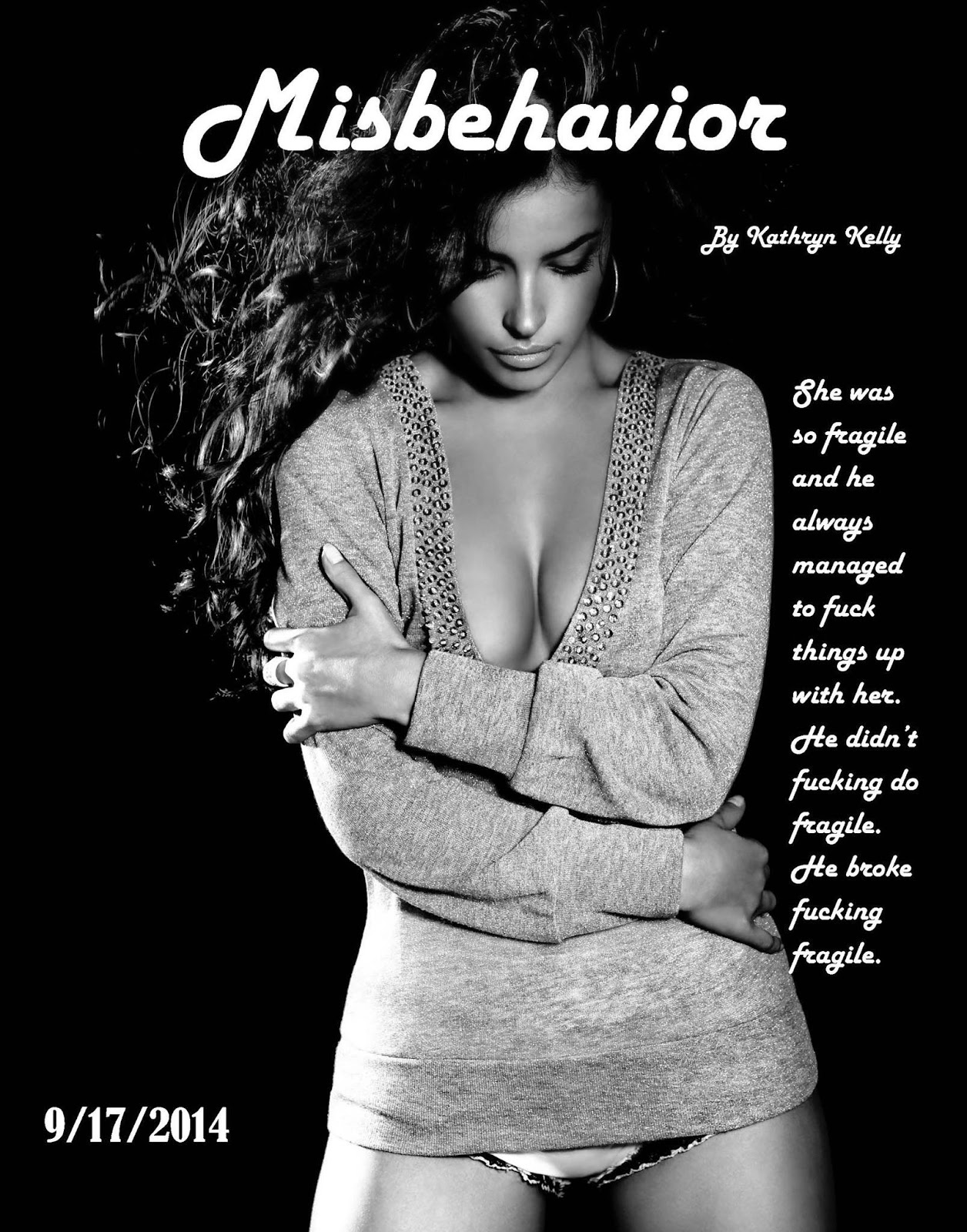 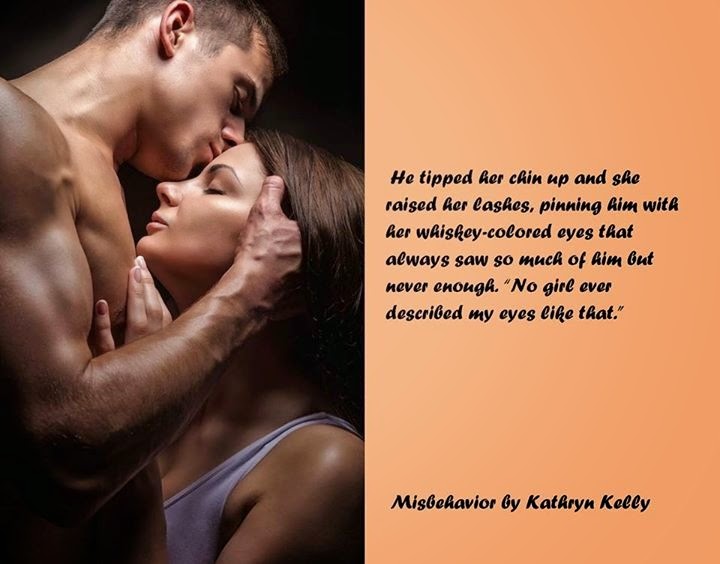