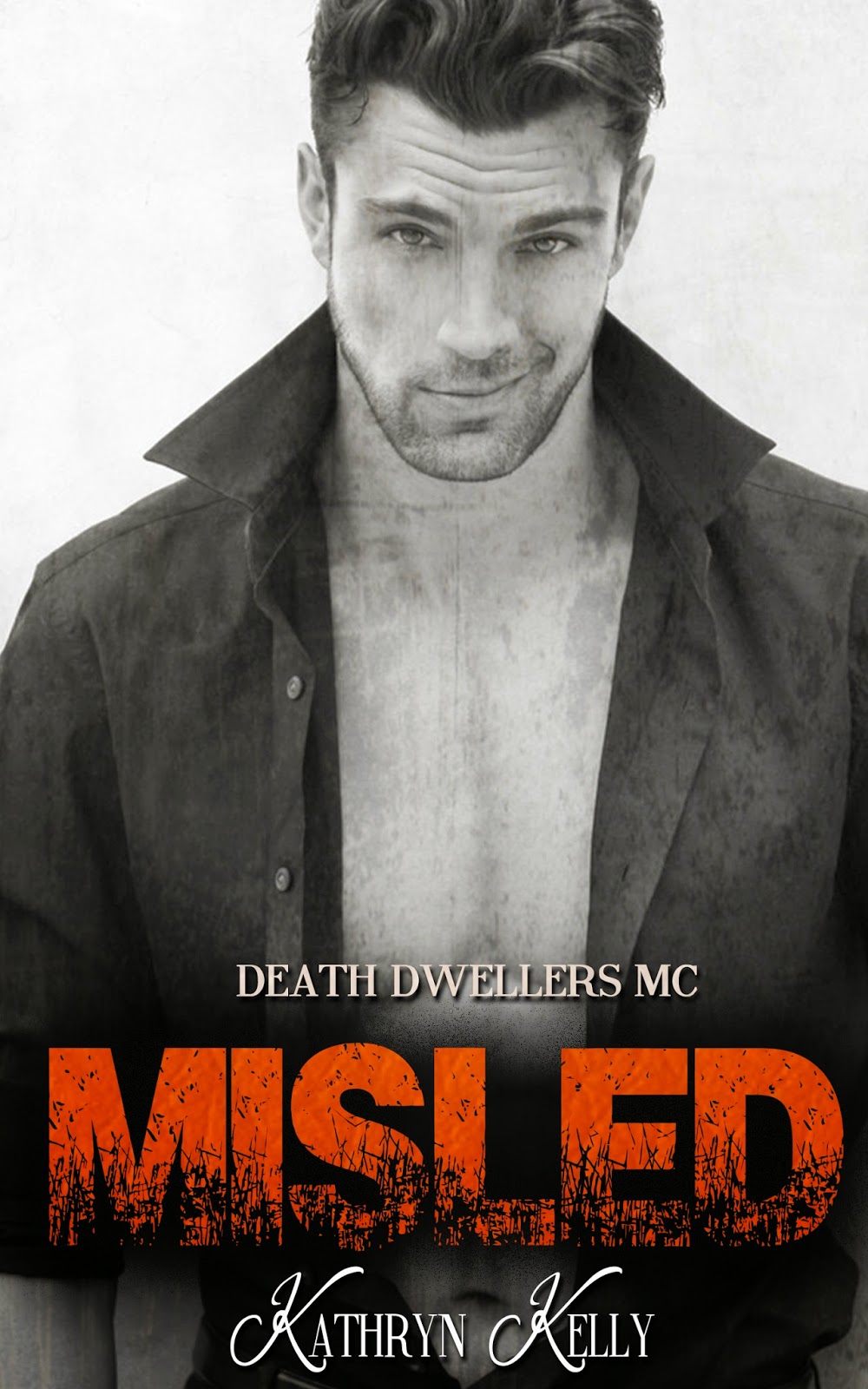 He deals in a world of violence, sex, drugs, and crudity. As president of the Death Dwellers' Motorcycle Club, Christopher "Outlaw" Caldwell presides over a club in chaos after the death of their longtime president and his mentor, Joseph "Boss" Foy.

Megan Foy runs from her abusive stepfather, hoping for her daddy's intervention to save her and get her terrified mother away before it's too late. Only problem is, she soon discovers her beloved daddy is dead and the man who killed him is the man she's falling in love with.

A scream rose above the music and laughter humming in the background. Then silence. Complete and utter silence. Rack winced. Outlaw pulled his nine, a reflex reaction and started down the hallway. Light reflected off the gigantic mural of the Grim Reaper, his scythe dripping blood, his eye sockets burning red.

The wail pierced the sudden stillness as he rounded the corner. A little blonde urchin barreled into him and semi-peaceful waves kicked into his brain. She stopped, his gun inches from her head and he loosened his grip.

He stared into familiar eyes. Blue. Intense. Brilliant. A perfect mirror of the former president of his MC. Only these eyes were unfamiliar. And not because of the dark circles ringing them.

They were the eyes of the daughter of the man he’d killed. 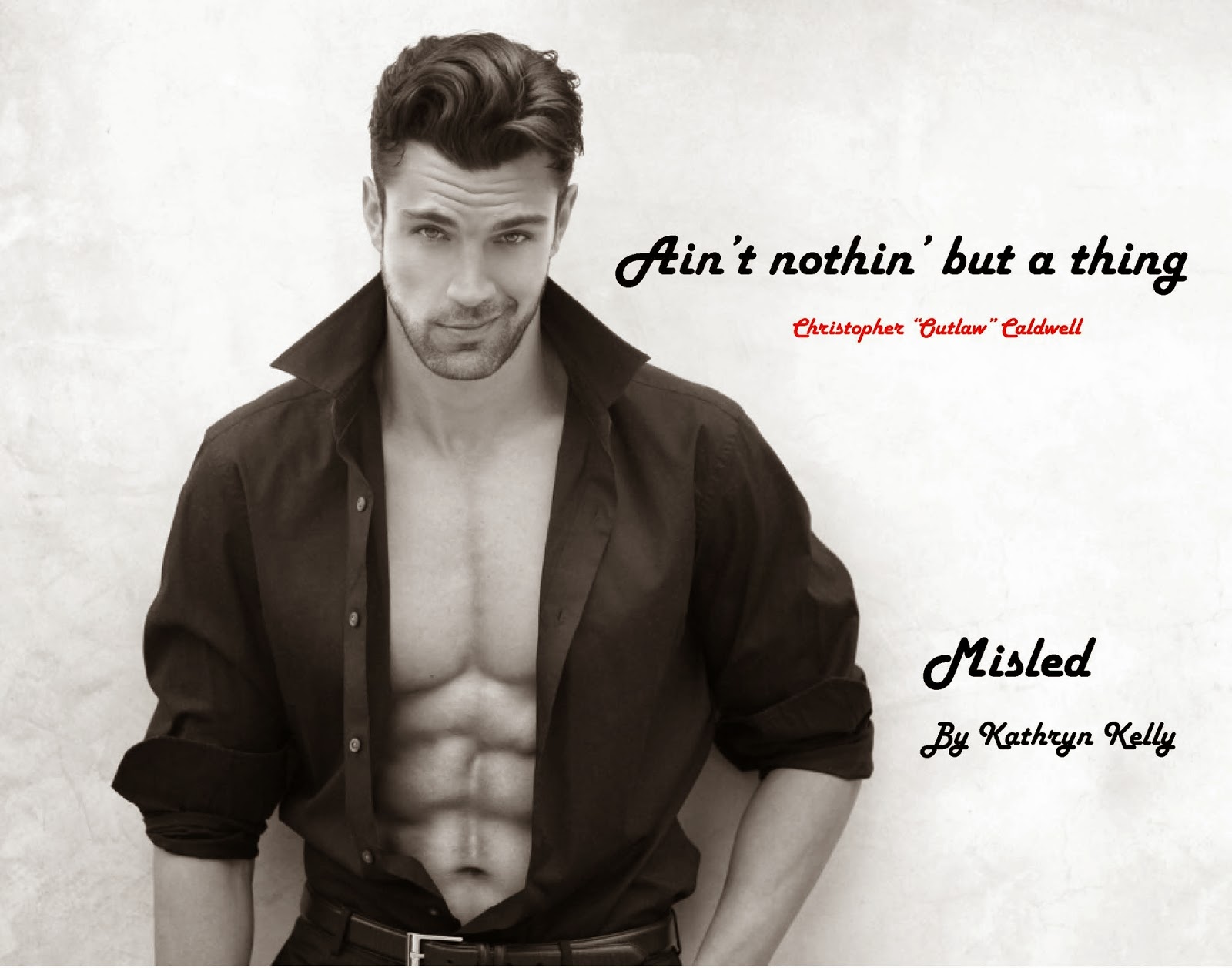 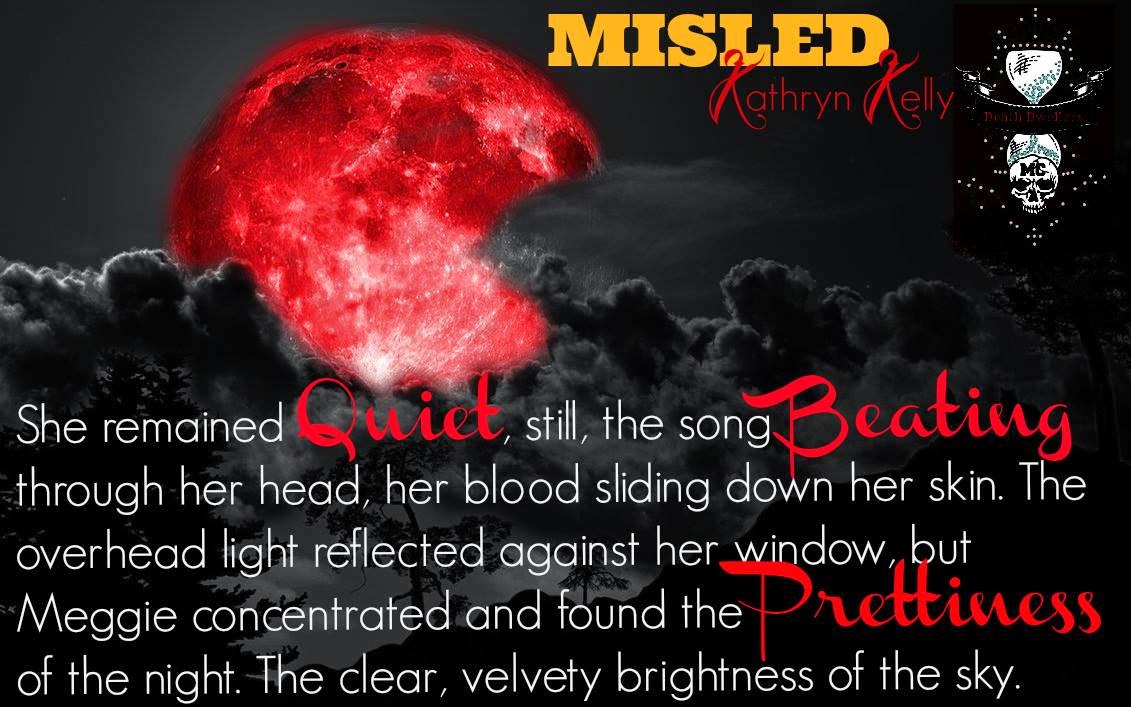 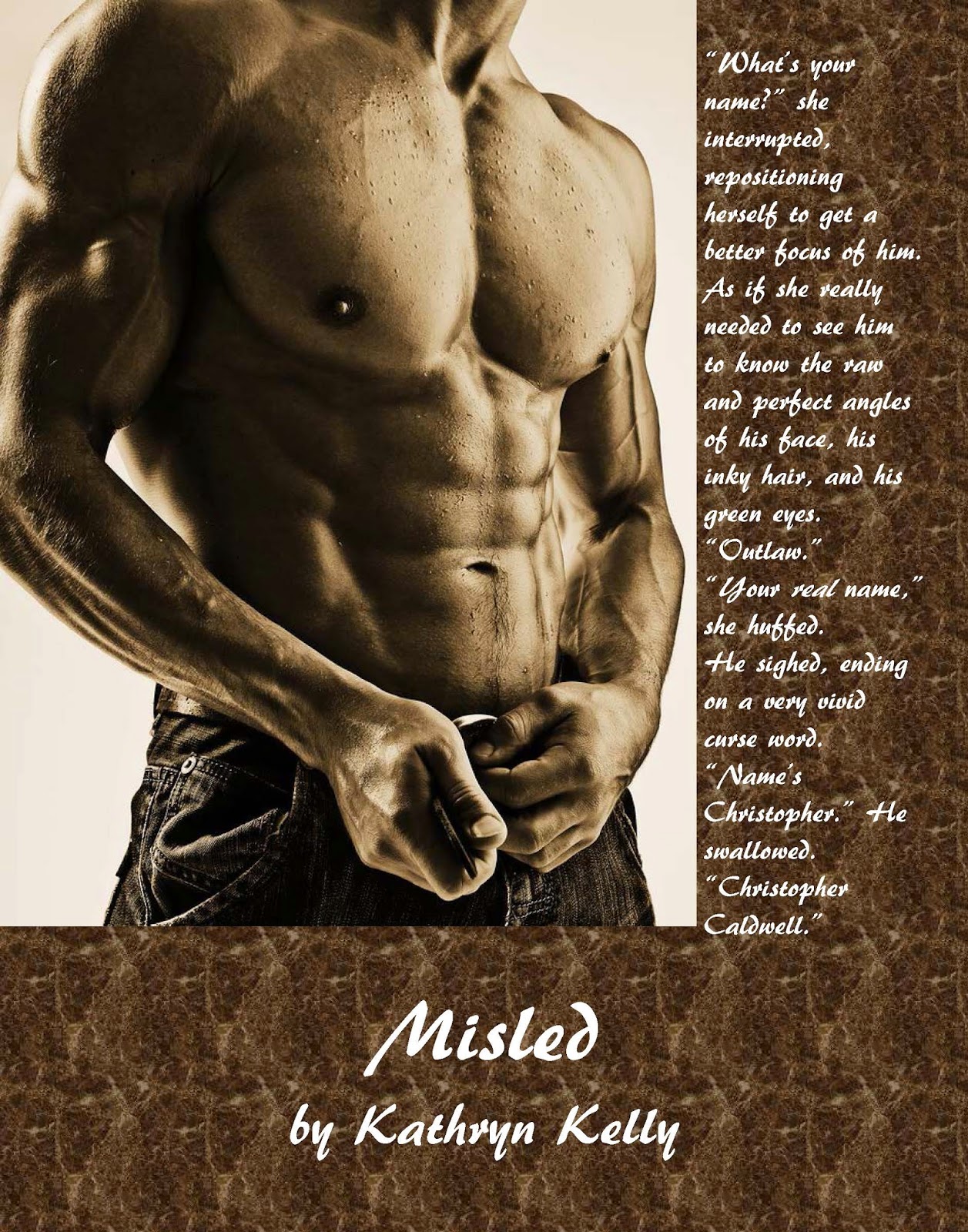 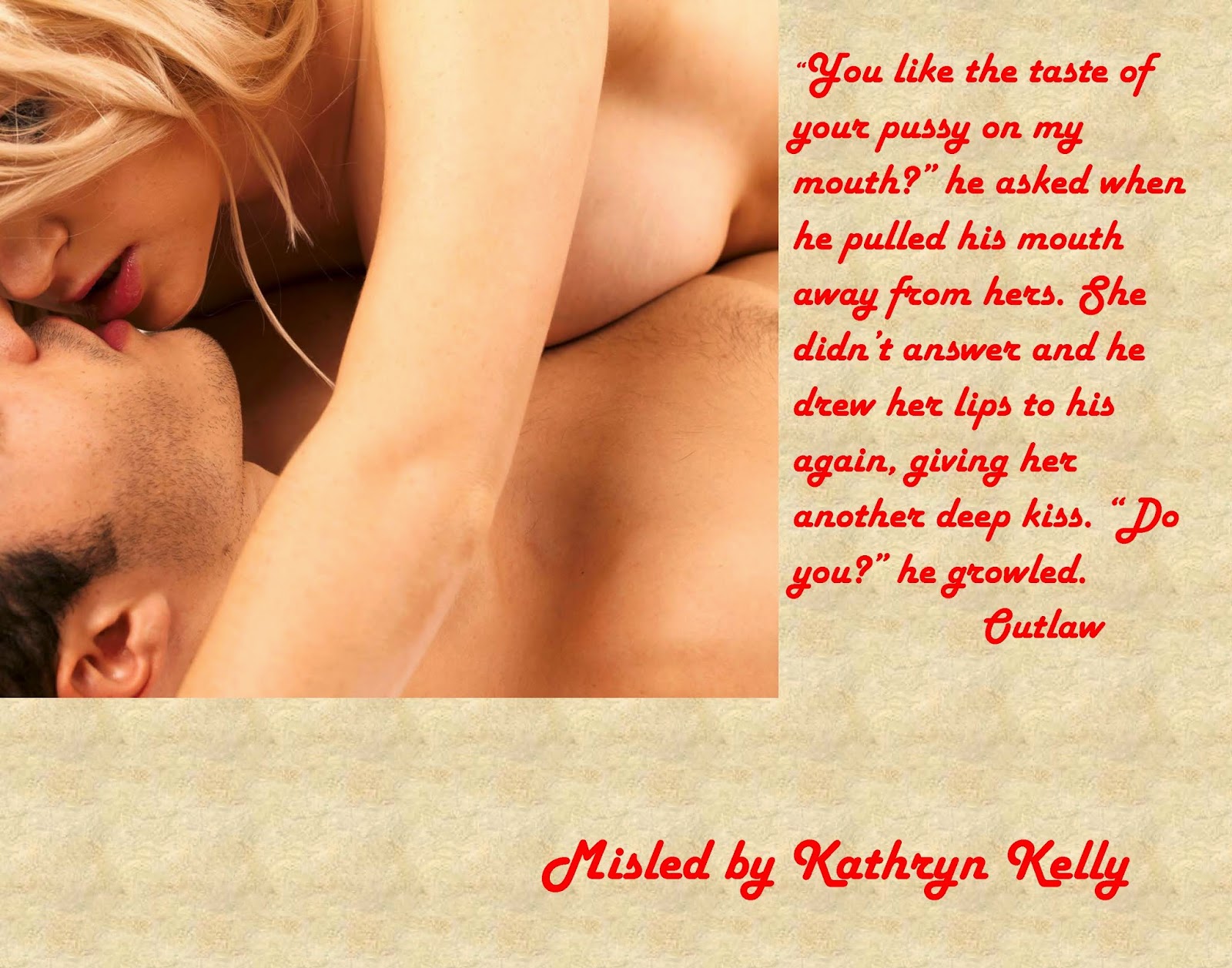