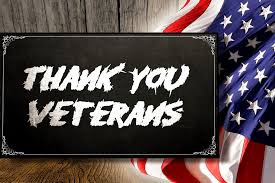 3.) More than one million American soldiers have died since the Revolutionary War.

4.) President Bill Clinton signed the National Moment of Remembrance Act in 2000. 3PM each Memorial Day is set aside to "pause and consider the true meaning of this holiday". 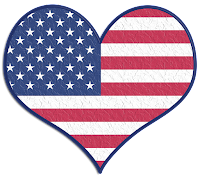 6.) Nearly a million people are expected to attend Rolling Thunder in 2018. It is the annual Memorial Day rally in Washington, D.C.

7.) In 1968, Congress officially designated the last Monday in May as the day to observe Memorial Day. The law went into effect in 1971.

8.) Moina Michael was the first to wear red poppies on Memorial Day to honor those who died serving the USA during war.

9.) It began in the years following the Civil War, where over 600,000 soldiers lost their lives.

Posted by Katkelwriter at 12:01 AM